A brisket can seem like an intimidating cut of meat to smoke.

But the cooking process isn’t so difficult that you should avoid it. Everyone CAN cook a brisket!

However, we’re not going to sugarcoat anything. It’s a time-consuming process that requires constant close attention. But you’ll be super pleased with the results at the end of the day.

If you’ve attempted to do some research for smoking your brisket, you may have been overwhelmed with all of the confusing steps involved. The legends like Aaron Franklin and Meathead have in-depth and well-practiced methods

You might hear things like dealing with the stall, texas crutch, getting your smoke rolling, controlling airflow, and probing it.

But you don’t have to worry!

What Is a Brisket?

The brisket is made up of a muscle located in the cow’s chest. This muscle is divided into two parts: the brisket flat and the brisket point. If brisket is sold whole, it’s known as the packer cut.

This chest muscle is muscular since it is heavily used during the animal’s life. That’s means a lot of muscles fibers!

That’s is why brisket is notorious for being tough meat. As a result, it’s always better to use a slow method of cooking  (like smoking) to fully render the fat and breakdown collagen and muscle fibers

Not only can you smoke it brisket, but you can also use it to make corned beef and braised beef

How to Pick Your Brisket

When it comes to smoking brisket, you should be looking for cuts that have a lot of marbling and a thicker flat.

You don’t want the point and the flat to be too dramatically different in thickness.

This is because the goal is to have the leaner meat from the brisket flat cook at around the same rate as the fats in the brisket point.

Of course, this piece of advice only applies if you intend to cook the entire brisket as is — without separating the flat from the point.

Guide to Trimming Your Brisket

So, you’ve purchased your brisket, now what? Well, one of the first steps of the prepping brisket process is to trim the fat off the meat.

You want to leave about 1/4 inch thick layer of fat on the brisket.

If you don’t cut out enough of the fat, the smoke or rub would be able to penetrate the meat. However, if you end up removing too much then the meat can end up dry at the end of the cooking session.

The layer and pockets of fat are what keeps the brisket moist even after it’s been smoked for so long.

First thing’s first, you’ll want to start with using a sharp boning knife. Of course, if you don’t already have a boning knife, you can just use a sharp kitchen knife.

You need to use a sharp knife because you don’t want to have to ‘saw’ away at the fat. A blunt knife forces you to apply too much unnecessary pressure and you’ll increase the chances of cutting yourself.

So, what should you cut? You’ll want to start by removing the fat cap. This refers to the very thick layer of fat that covers the top part of your brisket.

You don’t have to remove the whole thing. It’s best to cut off as much as possible until the fat cap is around a 1/4 inch thick.

Just work your way around the whole piece of meat, and do your best. And if you’re stuck, then just make sure that no piece of fat exceeds ¼ inch in thickness.

A rub not only adds flavor but helps with the development of the bark. The simplest brisket rub or dry marinade can be as simple as half a cup of kosher salt and half a cup of freshly ground black pepper.

However, that may be a bit too simple for some people. So, we have another easy DIY brisket rub that’s sure to impress! You will need:

Just mix up these dry ingredients together, and you’ve got a delicious dry rub that’s ready for easy application.

About halfway into the cook at around 145°F is the brisket stall temp. At this temperature, you might notice that the internal temperature of your brisket just stops increasing.

You may even see it begin to cool down. This is also perfectly normal. The reason behind this phenomenon is due to evaporation.

You’ll notice condensation on the surface of your meat. As the heat heats, its contracts and pushes moisture to the surface.

The most effective way to combat this stall is to wrap the brisket in foil. You should do this as soon as you notice that the internal meat temperature’s stopped increasing.

This will prevent any water loss, hence there will also be zero heat loss.

However, if you have the time, it’s okay to just wait it out. Eventually, once all that water has evaporated off, the brisket’s temperature will begin to rise again and it’ll cook nicely.

A lot of BBQ pitmasters don’t like to wrap their meats. This is because locking all of that moisture in can also ruin the development of bark on the surface of the meat.

How Long to Smoke Your Brisket

Like to know how long it would take to smoke your piece of brisket? Then we do have a little guide that can help you work out the cooking time.

If your smoker is set to a temperature of 250 ℉, then you’ll require around 1.5 hours per pound of meat.

So, if you’re working with a 10-pound brisket, then the cooking time will most likely add up to 15 hours.

Tips for Keeping Your Brisket Moist

Brisket will begin to show signs of drying out the longer you smoke it. But don’t panic at the sight of this.

There’s nothing to worry about, and it’s completely normal. Also, there are two things that you can do to keep your brisket moist.

The first solution is the easiest. Just fill up a metal pan with water, and place it into the smoker, next to your piece of meat.

This will help prevent your meat from drying out any further, plus even add some of that moisture back in.

The second method is to make a simple liquid solution that consists of one part water and one part apple cider vinegar.

You’ll want to lift the lid off your smoker setup around every hour approximately two hours into your cook. Then just spritz the apple cider vinegar and water solution all over the brisket and close your smoker once more.

Your choice of sides, condiments, and drinks are critical. The best sides for brisket include charred corn, hush puppies, baked beans, and white bread. Then you want to pair your drinks accordingly, we suggest doing with beer or wine with brisket (a merlot is a personal favorite)

Make Sure That You Leave the Brisket to Rest

Our final brisket smoking tip includes the most important step of all — leaving the meat to rest properly.

If you’re looking to serve up a tender, juicy brisket, then you should let it rest under a makeshift tent of aluminum foil.

It’s best to do this as soon as you remove it from the smoker.

We suggest waiting for around half an hour before serving up the finished brisket. This will leave you with the tastiest results. 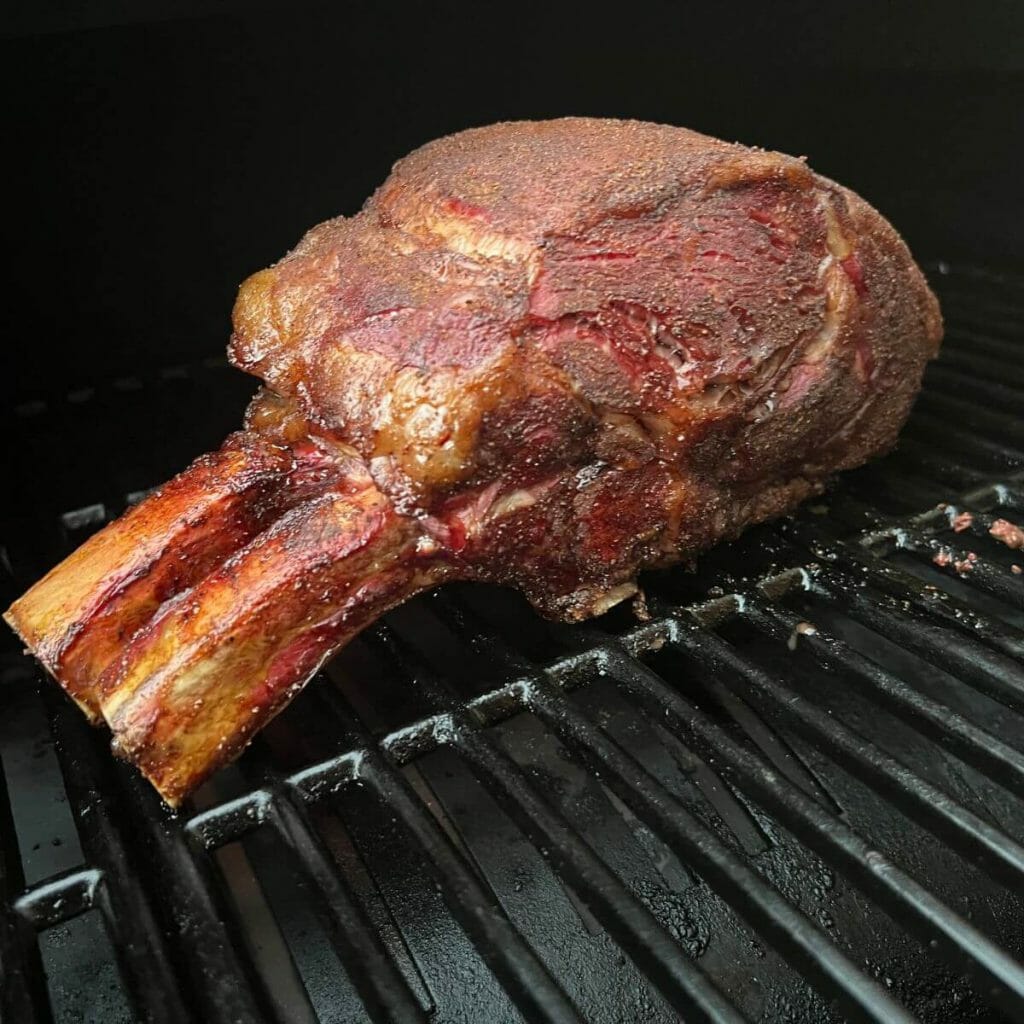 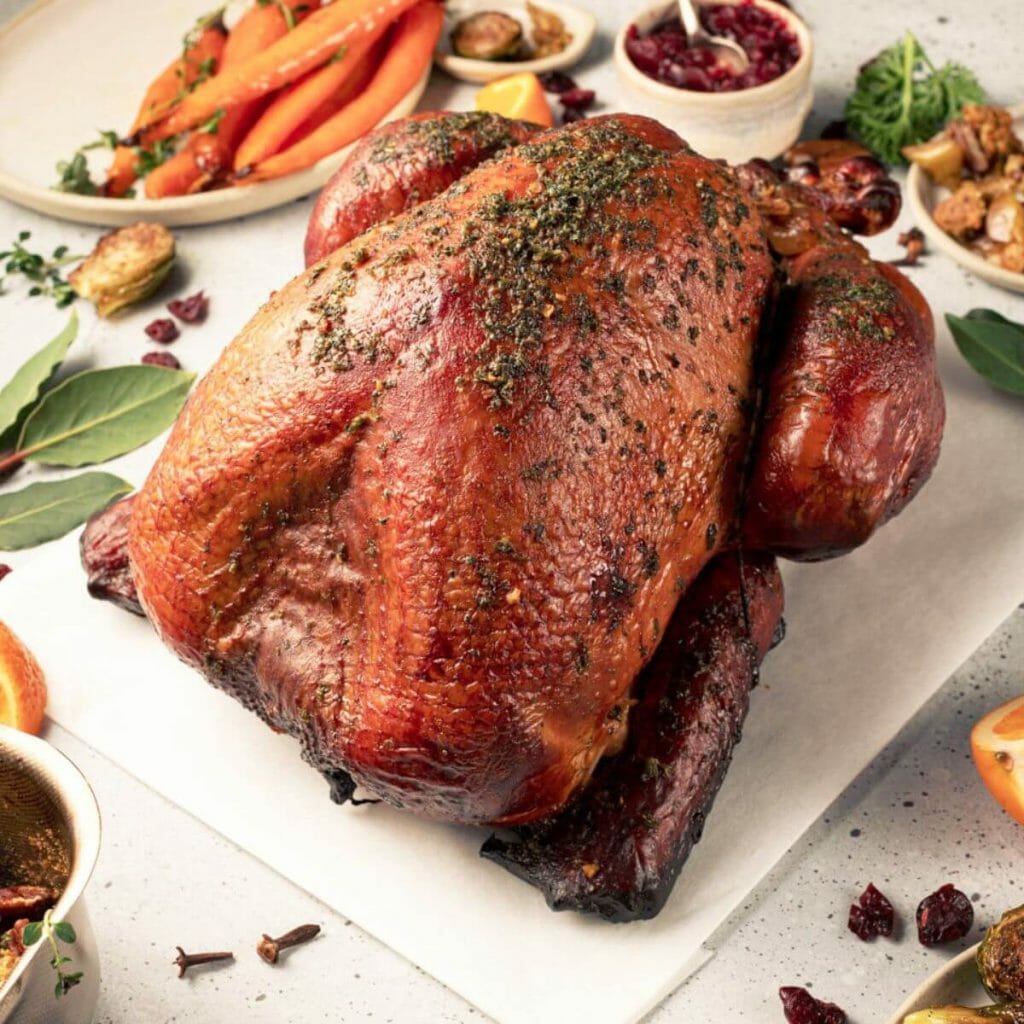 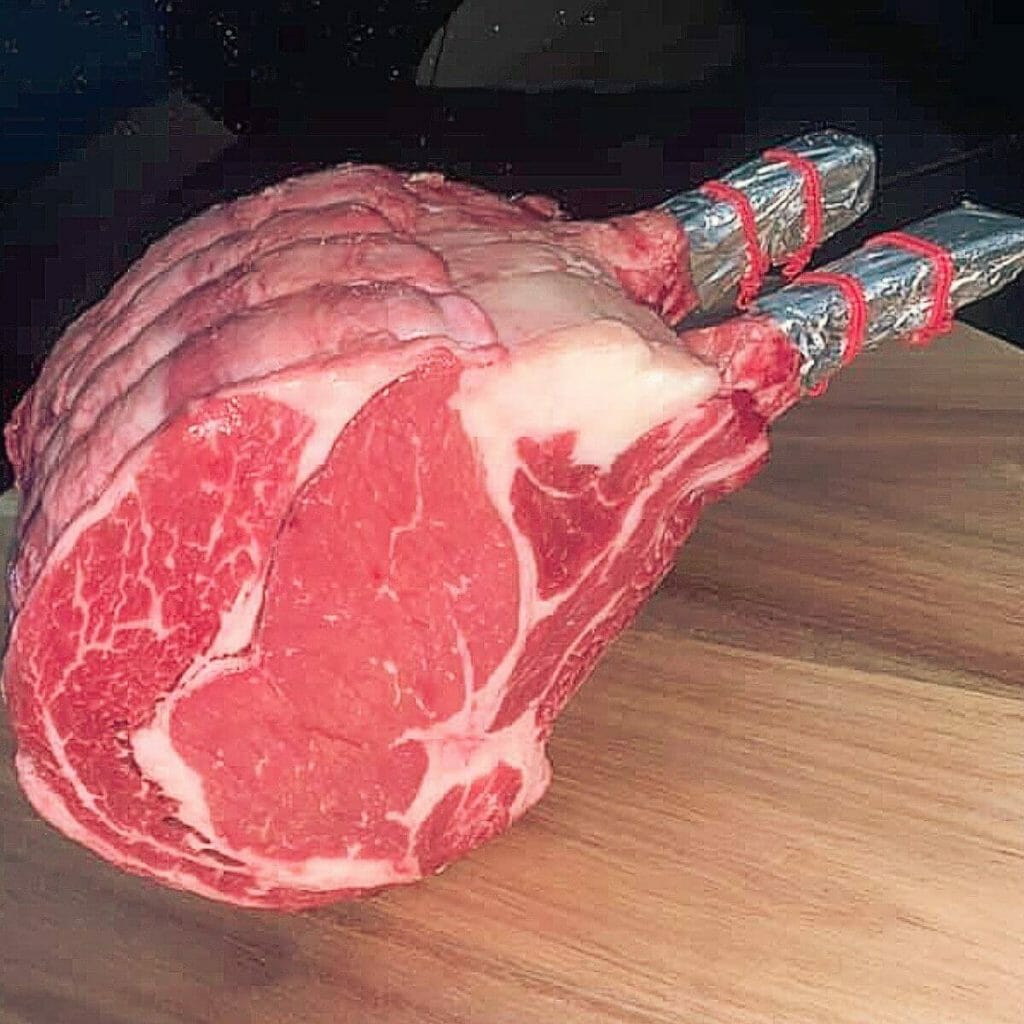 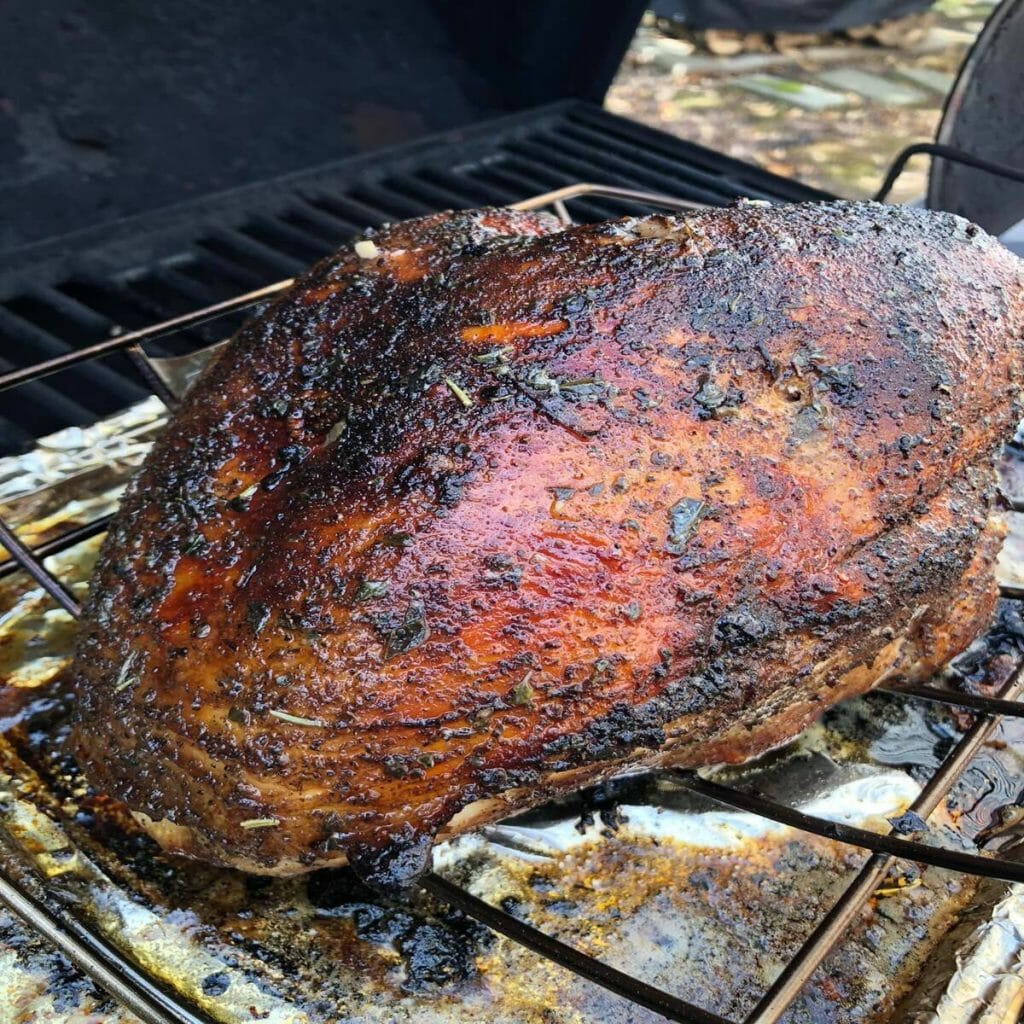