To trim or not to trim brisket is one of those age-old debates that have raged across backyards for years.

So should you trim brisket? The answer is yes you should trim your brisket.

Below you find out exactly why you should and how to do it properly!

What Is a Brisket?

Brisket is the cut of meat taken from the chest area of a cow.

It’s a well-used muscle, so the cut tends to be on the tough side.

The fat content is high though, so it’s the perfect cut for slow cooking and the smoking process.

The brisket is a combination of two muscle sections – the point and the flat.

The entire brisket piece before it’s separated is a packer brisket.

The point is the front-facing section.

The pointy section overlaps the one end of the flat.

The meat fibers tend to separate when sliced. So it is much more suited for chopping into sandwiches or using burnt ends.

The brisket flat is the leaner of the two, shaped like a flat rectangular piece.

While it’s typically lean, it does have a lot of external fat.

It usually has a large piece of fat that connects it to the ribcage, known as the deckle.

The flat and the point are separated by a thick layer of fat running between the two sections.

This fat layer, known as the fat cap, runs across the full surface of the flat, tapering off towards the point.

Briskets have become much more popular in recent times. No doubt once the low and slow cooking process has become popular.

Long cooking times allow the connective tissue and collagen time to break down. The result is a tender, juicy cut of meat.

The average brisket cut weighs in the 12-18 pound range.

Why Should We Trim a Brisket?

At the risk of getting the non-trimmers off-side, some trimming is advised.

While leaving your brisket untrimmed is not the end of the world, you’ll have much better flavors if you go through the trimming process.

Often brisket comes with a large, thick fat cap known as the deckle.

This fat cap won’t break down during cooking, as it’s just too thick.

You’ll need to remove it, either before smoking or after when cutting the brisket slices.

So while the marbling will render out and produce a lovely moist tender brisket, the fat cap won’t cook down.

As a general rule of thumb, you want about 1/4 inch of fat remaining.

Excess trimming with leave you with a dried-out cut of meat.  And the fat prevents burning the meat during cooking.

Trimmed brisket also has a much more appealing appearance for serving. Big rubbery chunks of fat aren’t all that attractive.

The secret is to remove just enough to keep the brisket moist and not leave a thick slab of fat to get around.

Some fat is also good for absorbing the great smoke flavor as the brisket cooks.

Tips on Buying a Good Brisket for Smoking

A standard brisket will have one thicker fattier end, and a leaner, trimmer section.

Look for good marbling through the meat.

The fat cap should be smooth and creamy white.  The deckle will be a harder fat, and often be a yellow color.

Make sure there is not too much liquid in the packaging.

The color of the liquid should be red to deep pink.

Can I Buy Brisket Already Trimmed?

Absolutely you can buy pre-trimmed brisket.

And it’s possible to ask your butcher to pre-trim the fat layer before you buy.  It will save you a lot of headaches in the long wrong.

Just make sure to specify that you want some fat left on, so it’s not trimmed too far down.

Trimming yourself definitely gives you more control of your end product.

How Do I Trim the Brisket Myself?

Most importantly, take it in stages. You can always cut more away, but it’s impossible to put the fat back on.

It’s much easier to trim the raw meat if you start with it chilled and fresh from the refrigerator.

Make sure you use a nice sharp knife.

The narrow, curved blade of a boning knife or fillet knife is perfect for this job.

Remove the brisket from the plastic packaging and pat dry with a paper towel.  Place on a solid cutting board on a flat surface.

Begin by trimming off a long, thin section of each side of the brisket to square it up.

Then move to the ends, trimming off any loose meat or fatty pieces.

The finished product won’t be perfectly square though.

The aim is to take any bits off that may burn during the smoking process.

Again, you don’t want to take off too much fat, just the thick, dense layer that the smoke won’t be able to penetrate.

Otherwise, you’ll lose the great smoky flavor impact and you won’t develop any of the great, tasty bark on the brisket during cooking.

Next, you want to remove the deckle (the thick surface fat).

Leave about 1/4 inch layer of fat all over.

Any exposed flesh runs the risk of drying out the cooked brisket.

Remove the brisket fat in layers, so you don’t over trim.

This keeps it low and slow enough to break down the fat marbling and connective tissue, while also producing great smoky flavors.

The trick is to cook brisket so the whole thing gives moist, tender meat throughout.

If your meat stalls at around 140°F you should wrap it in butcher’s paper.

Remove it towards the end of the cook to allow for some bark formation.

Always check the internal temperatures with a probe thermometer. The internal temps should reach 204°F before you pull it rather than running to a time frame.

Brisket is definitely a challenging, but rewarding piece of meat to smoke.

Trimming will give you the best possible flavor results and is well worth the extra effort.

Try it out today! 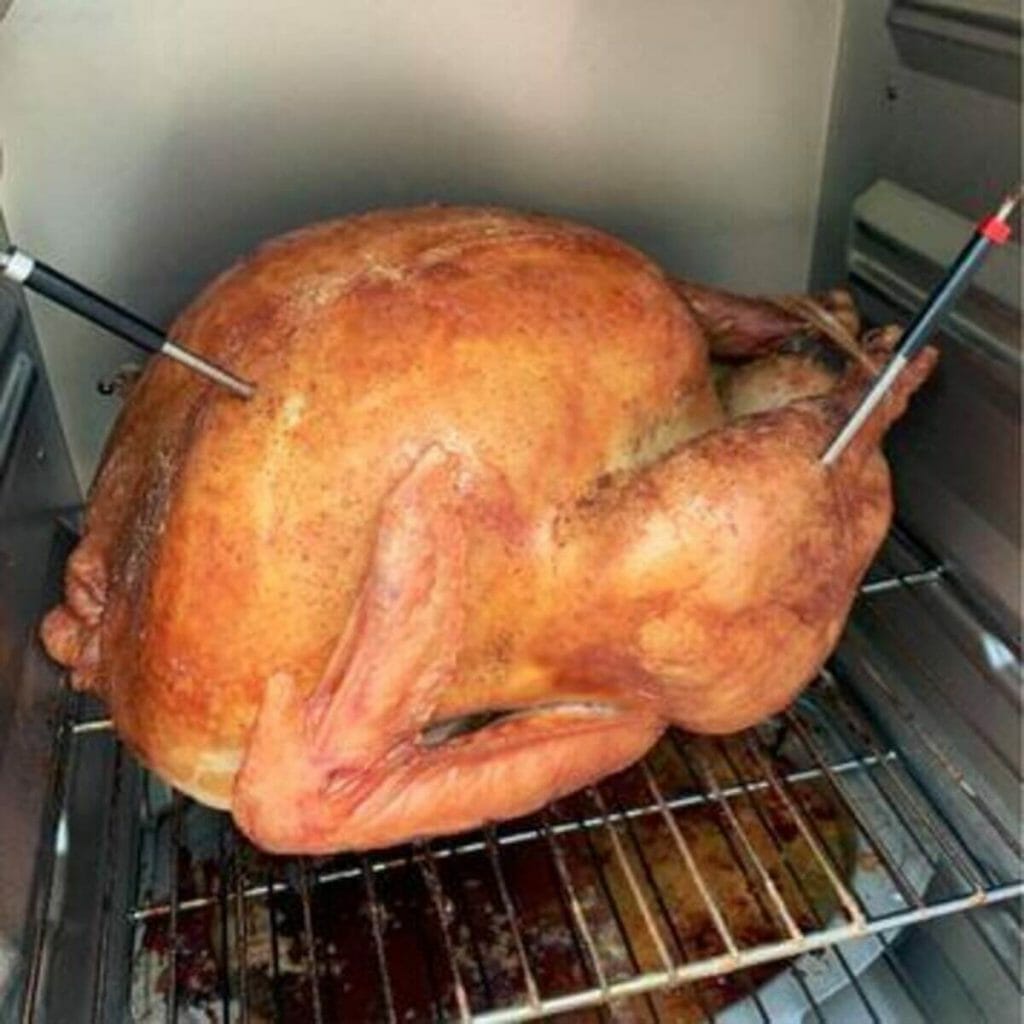 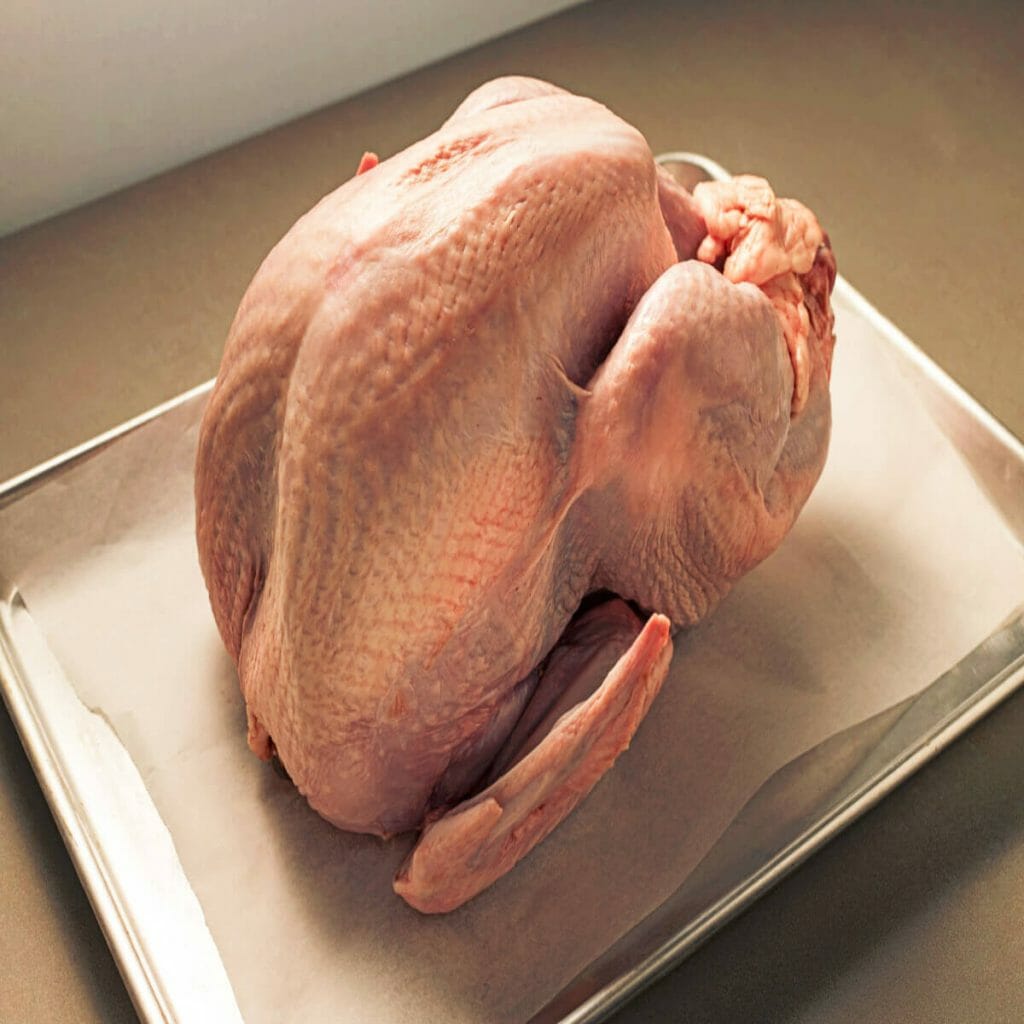 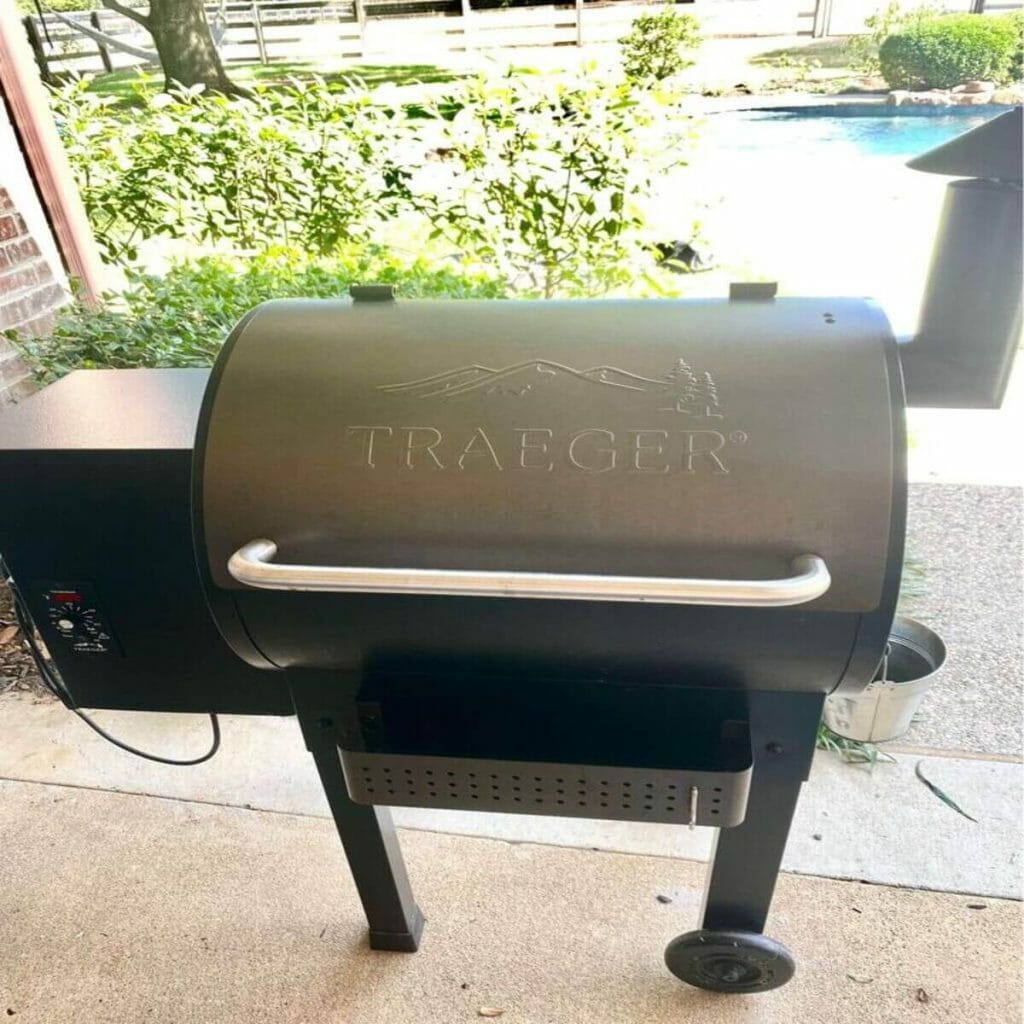 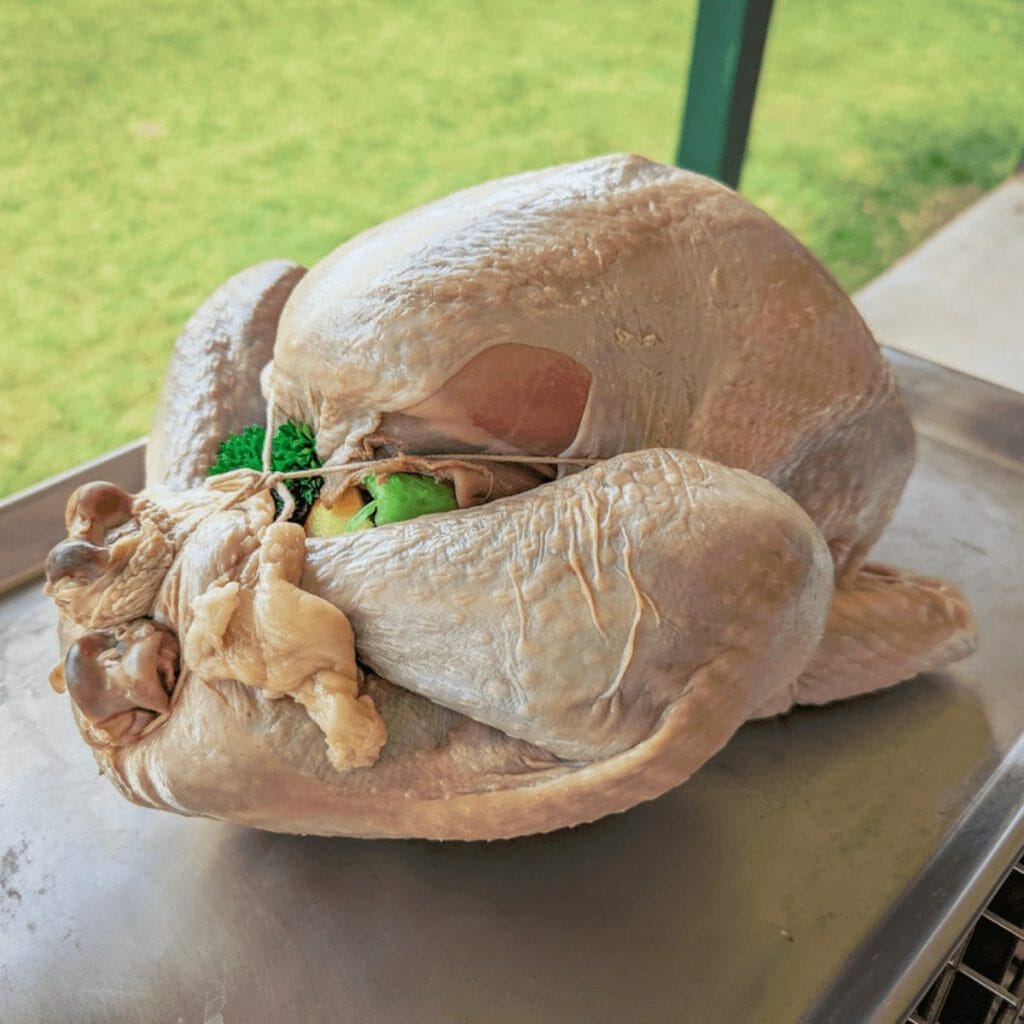